For more information Search Our Stores.

Papantoniou Supermarkets are the Official Nutrition Sponsor of the CYTA Championship and Grassroots Children’s Football Academies. 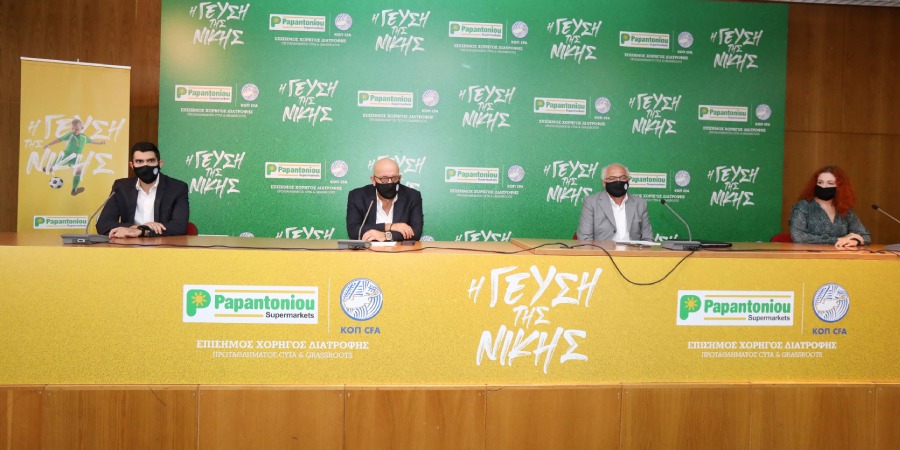 Papantoniou Supermarkets, always focused on people and their needs and in the context of their Corporate Social Responsibility, have proceeded in a sponsorship co-operation that is inherently connected to the company’s values and philosophy. Having ‘The Taste of Winning’ as their slogan, Papantoniou Supermarkets prove once again that they are by our side every step of the way, whether this is a win by our favourite team, personal or professional victories, or everyday moments around a table with our friends, our family, our loved ones.

The company knows the vital importance of a healthy and balanced diet, which is one of its pillars. Through this partnership, it aims to promote a message to everyone, to motivate not just its customers, so that they can introduce both a healthy diet and exercise to their daily lives. Through the sponsorship, Papantoniou Supermarkets hope to spotlight and promote the importance of a healthy nutrition, physical exercise, sport, healthy competition and teamwork. The company aspires to assign real substance and a specific role to the title of ‘Nutrition Sponsor’, both in terms of media communications and the variety of initiatives it has planned that aim to promote correct nutritional values. The objective is to improve our dietary habits, always assisted by experts, while simultaneously organising entertaining and educational activities in order to promote sporting ideals.

In his statement, Pambos Papantoniou, CEO of Papantoniou Supermarkets, noted: “The Cyprus Football Association and Papantoniou Supermarkets are two organisations active in entirely different fields but united by much, including the same social sensitivities. We are the Official Nutrition Sponsor of the CYTA Championship and the Federation’s Grassroots Children’s Football Academies, and we hope that we can inspire and encourage everyone to adopt new habits in order to have a better quality of life. Together, we can push forward for the next two years and emerge as winners. Because, when we work together, the ‘Taste of Winning’ is sweeter!”

“This is not just a simple sponsorship deal, rather it is a collaborative relationship that will last two years and we look forward to it lasting much longer, to the mutual benefit of both parties,” noted CFA Chairman Mr. George Koumas in his speech, adding, “We, the Cyprus Football Association, will work responsibly and diligently to implement the agreement, aiming for the highest possible return on Papantoniou Supermarkets’ investment.” 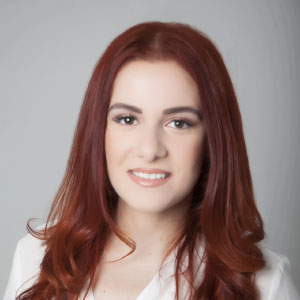 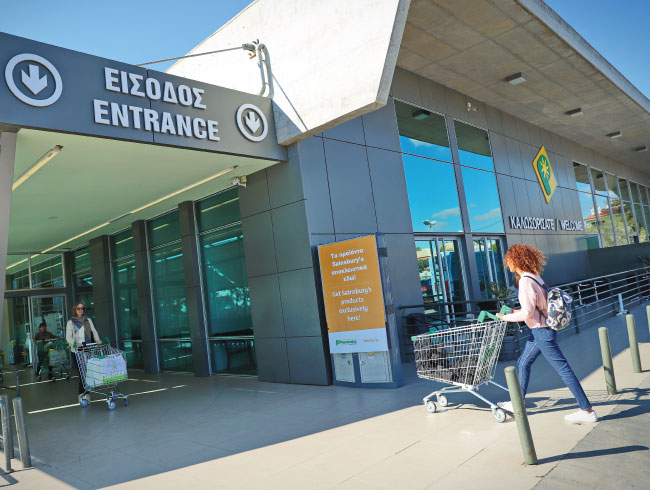